What I’m Watching to Take My Mind Off This Election

The presidential election is coming up in a few days and thinking about the consequences of America’s choice next Tuesday is both devastating and overwhelming. I’ve spent the past week or so trying to clear my head of the realization of what could soon become reality. So, I’ve been watching a lot of TV and really just engaging in any activity that can take my mind off of it. Don’t get me wrong: I am in no way ignoring or not taking part in this election, as that’s simply not an option for me.  I don’t have the privilege to absolve myself from this election and any associated political discussions, given that my rights and the rights of my loved ones are on the line. All I can do is try and temporarily shield myself from the reality of this election’s outcome through indulging in whatever activities I enjoy. And as of right now, what I do the most is watch Netflix.

While watching Netflix recently, I have been discovering new shows and movies whenever I can in between work and sleep. I wouldn’t necessarily categorize it as bingeing since I only watch maybe two-to-three hours or less of Netflix at most each day. It still feels like I watch more than I do since I spend a lot of my free time there, which isn’t saying much since I don’t have that much free time. But when I do, I’m normally watching Moesha or Girlfriends. These two shows were added to Netflix back around in August and September along with a slew of other “classic Black sitcoms.” In the 1990s and early 2000s, there were a lot of shows following the lives of Black people rather than their blackness. Fast forward to modern day television with shows like Black-ish, that revolve entirely around the Black condition. We haven’t seen mainstream representation of Black people simply just living their lives, which is why Moesha and Girlfriends are some of my favorite shows right now. Moesha is about the titular character, Moesha, and her relationships and adventures with her family and friends, while Girlfriends is about a group of 4 girlfriends that stick with each other throughout all of their obstacles, relationships and triumphs. I’ll admit that there are funnier sitcoms out there, but these shows have this sentimental value that other sitcoms just can’t compete with in my eyes. 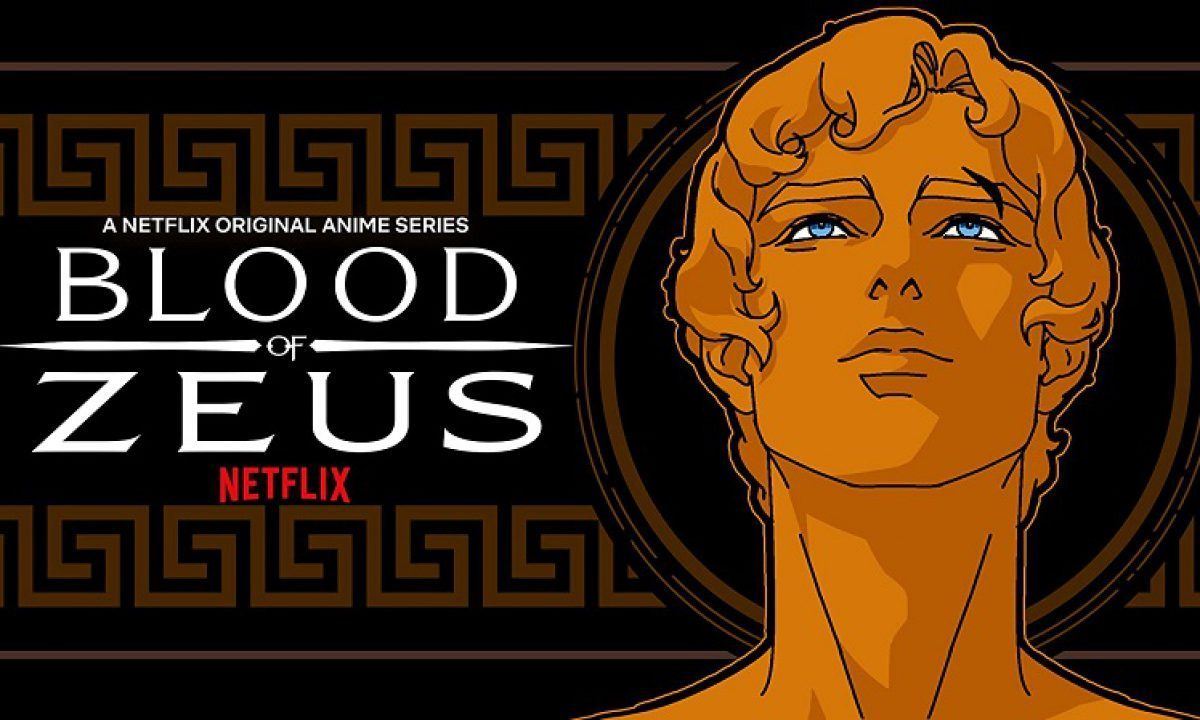 Also, I highly recommend watching Blood of Zeus. It’s a Netflix original animated series that follows a demigod living in Ancient Greece. It has amazing storylines, animation and fight sequences. It also somewhat subverts your expectations of how a story based on Greek mythology should progress, which is probably my favorite part. My only problem with it is that I already finished the first season that was released just this week, so I’ll probably have to wait around a year for a second season — and that’s only if it’s approved for one.

I also just started watching this new Netflix original called Blood & Water, about a teenage girl who sets out to uncover the truth about her sister’s abduction 17 years earlier when she thinks she crosses paths with her. So far, the show’s been really good in terms of acting, writing and production, which I appreciate in any show. My favorite part  is that it’s set in South Africa and follows a South African family. African families and locations aren’t portrayed often in the mainstream media and when they are, it’s often in a bad light. I’m looking forward to finishing the first season over the coming days as well the second season that just started filming.

There’s a lot going on in the world right now and it can be draining to think of all of the associated implications contained therein. It’s all right to need a break and a chance to take your mind off of everything — and when you do, consider watching some of these shows not only to cope, but also since they’re just amazing and very entertaining.