I hope everyone had a wonderful break, filled with family, friends, food and anime binge-watching until some ungodly hour of the night. I know mine was. I also got some new anime and manga, which is always exciting. In other news, I’m back from Japan at long last (though I can’t say that I really wanted to leave). Hopefully I’ll be able to continue incorporating my experiences there into posts here on Manga Mondays. I’m also thinking about incorporating some manga into Manga Mondays for once, since I’ve been reading more lately (including some in Japanese). Actually, the manga on my shelf takes up more space than the DVD’s at this point, thanks in part to the volumes I picked up in Japan. After all, when you can buy manga at about $1 per volume (rather than $10 in the States), it’s hard not to.

I’m also almost done with Hunter x Hunter, after working through it for over a year so. I’ll probably make a post about it after I’m done. Spoiler alert: I really like it. I’m also planning to post about Trigger’s TV adaptation of Little Witch Academia (not to be confused with My Hero Academia) because I loved the movies and the show is looking excellent as well. 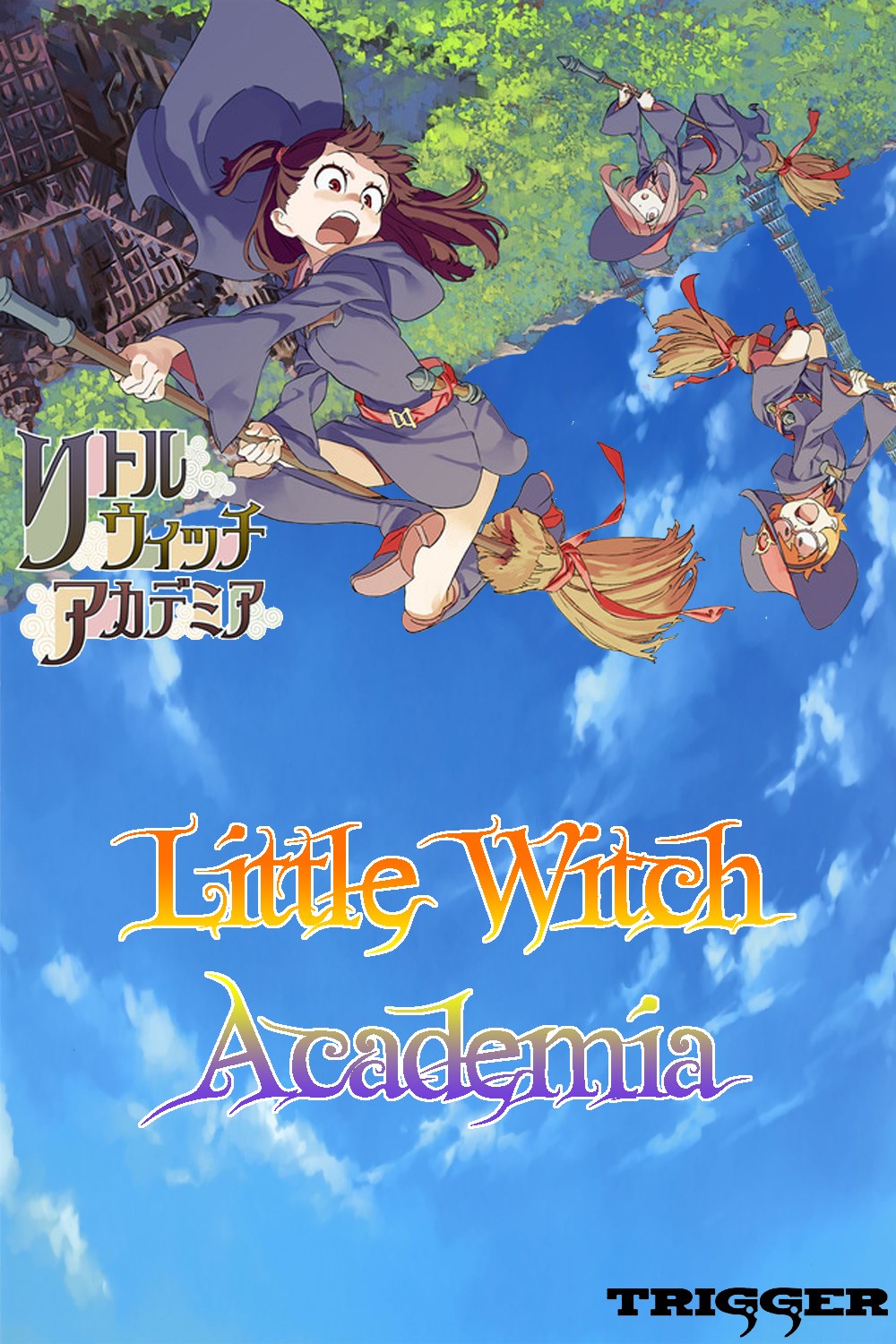 There are a number of other things scheduled for this year that I might cover, including a new season of Attack on Titan and the release of Your Name in America. I’m especially interested to see how Your Name is released in America because the film is still breaking records internationally. People are even talking about the potential for an Oscar. Usually I’d doubt that, but Your Name is now actually higher grossing than Spirited Away, which I believe was the last anime film to win an Oscar. Correct me if I’m wrong.

Attack on Titan should be interesting more so because of the community than the actual quality of the show. Despite the show’s immense (and continued) popularity, the sequel has been a long time coming. That said, my commentary will probably run along the lines of complaining about all the other shows I would rather have gotten a sequel for.

Anyways, enough about my plans. If you have anything you’d like me to write about this semester, whether it’s a series to review or a topic to discuss, send me an email or leave a comment!