You’re rotting. Your brain is shriveling, and your body is shrimping. I hate to say it, but you can’t claim your all-virtual internship is keeping you on your game when you’ve dropped to the behavioral capacity of a house cat; you’re periodically inspired to nibble at your dwindling snack stash, but otherwise you slink and slither miserably around the house without a single objective, leaving your hair everywhere and arguably serving little to no purpose in general. No amount of the profound self-introspection you congratulate yourself for carrying out in these lonesome times, or of the James Baldwin quotes and politically charged articles you’ve added to your Instagram story, can reverse the truth of you having begun to regularly converse with your bedside lamp, roughly your intellectual equal these days. We’ve gone months now without that constant whirl of stimulation that was many of our worlds pre-COVID, and, no matter how many squats you do a day or how many new drugs you try, the conjoined forces of time and mandated self-quarantine are dimming us all.

No doubt, you’ve been Netflixing heavily. Maybe you went so far as to watch Kissing Booth 2 but, first, restrained yourself and backtracked to the home screen to rewatch the original Kissing Booth for fear thou mightst hath forgotten its extraordinarily advanced plot. I’ve got a few recommendations for you that won’t necessitate a change in your sluggish ways but just MIGHT restore a brain cell, mayhaps two, before the start of the semester. The following are a few Netflix shows I’ve not only enjoyed but also derived some amount of enlightenment from in the last few days (I work fast): 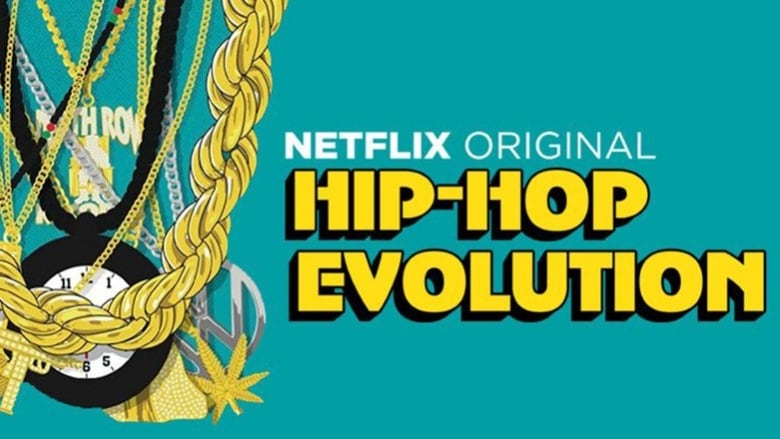 For the malnourished white boys who shed a tear at the news of Juice Wrld’s death and have shamelessly uploaded onto SoundCloud several handcrafted raps about lifestyles and challenges they have no familiarity with: if you’re going to appropriate hip-hop culture, you may as well watch the show and begin informing yourself while you’re at it. For everyone else: as a big music person, I could, and did, sit in one place for hours on end sailing through one episode after another. Countless candid interview segments with a considerable number of hip-hop’s biggest stars over the last several decades, intimate retellings of legendary events by the people who were there when they went down and coherent tracing of sounds and influences as they moved over the years from city to city and artist to artist. These all come together in Netflix’s Hip-Hop Evolution, in which contemporary Canadian MC Shad travels all around America exploring hip-hop’s rich history. Besides a deepened affection for some of hip-hop’s original sounds, the show left me with a heightened sense of pride in my coast of residence, the West Coast (best coast), shedding light on the sounds, styles and attitudes born under the Californian sun. By no means would an East Coaster, or a Southerner for that matter, be left feeling any differently about the land under their own feet, as Hip-Hop Evolution similarly dedicates many an episode to several cities in both those regions. As for my Midwestern readers, if you already suffer from any amount of regional shame, sit this one out and read on. 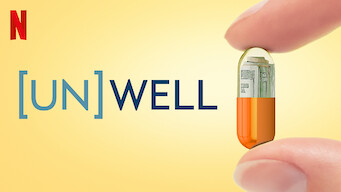 From peppermint essential oil to neotantric sex camps, this new Netflix docuseries investigates the world’s booming wellness industry, not at all ignoring the market’s merits but certainly not concealing an aim to advertise the industry’s ugliest aspects. Composed so as to argue both for and against some single sector of the industry in each episode, you are left evaluating for yourself the ethicality of purging in the Amazonian rainforest under the influence of the psychedelic Ayahuasca, or the morality of continuing to diffuse lavender oil through your room so long as you are likely feeding into an incomprehensibly enormous Ponzi scheme harassing thousands of women nationwide, and so on. 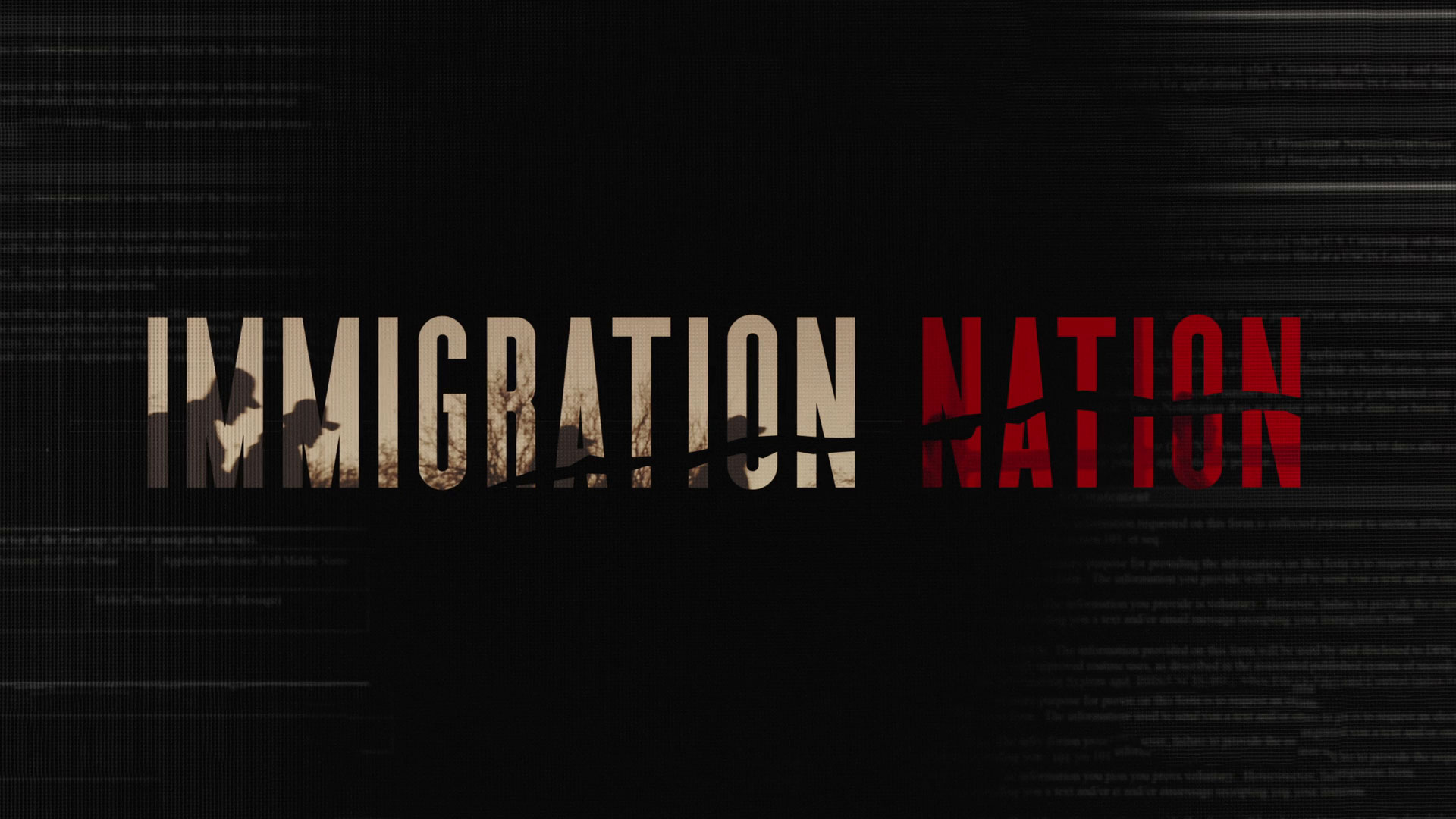 Watch this show from start to finish now. Over the course of the only six hours this brief docuseries takes to complete, I guarantee that you will be stirred and stimulated in ways no other use of any set of six hours this quarantine period could possibly affect you. Composed of highly revealing footage of deportations as they unfold, of immigrants undergoing severe mistreatment and in states of unthinkable distress within ICE facilities, of officials, researchers and immigrants providing incredibly disturbing insight into the atrocities committed at and around the border and into the unimaginable terrors that are the price many are left no choice but to pay to migrate to the states, and much, much more. You are made to wonder how in the world the videographers might have been permitted to capture much of the footage that they did while in the immediate company of several ICE agents, given just how severe and inarguably abominable much of the documentation is. I repeat, watch this show from start to finish now.

Take it easy these next few days. I wish you all a chill conclusion to your summer and as exciting a start as possible to your school year.